In November 2022 began the discussion in the Plenary of the Chamber of Deputies of the Bill that modifies the Sanitary Code, to define the concept of meat and prohibit giving that denomination to products that are not of animal origin.

In this context, this Monday, the final vote will take place in the Chamber and if approved, it will pass to the Senate.

The initiative has been questioned by animal rights organizations, since, according to them, it does not respond to legal needs and does not mention the negative implications of meat production for the environment and human health.

It is worth mentioning that the concept of meat is already established in articles 268 and following of the Food Sanitary Regulation.

For further information, you can access the original source in Spanish

The Resolution Project of the Ministry of Public Health and Social Welfare is presented to public opinion, industry and the productive sector in general, which approves the: MODIFICATION OF GMC RESOLUTION No. 40/15 “MERCOSUR TECHNICAL REGULATION ON CELLULOSIC MATERIALS, PACKAGING AND EQUIPMENT INTENDED TO BE IN CONTACT WITH FOOD.

For further information, you can access the original source in Spanish
sgt3_ca_2022_-agreg_iii-c-p.res_.01no01-21_modif-res.-gmc-40-15-rtm-sobre-celulosicos-es.docxDescarga

This study examined how Brazilian schoolchildren identified, classified, and labeled foods and beverages. Semi-structured interviews were conducted with 133 schoolchildren aged 7 to 10 years old from a public school located in southern Brazil in 2015. A set of cards with pictures of 32 food and beverage items from the web-based Food Intake and Physical Activity of Schoolchildren tool (Web-CAAFE) were used. Participants identified each item, formed groups for them based on similarity, and assigned labels for those groups. Student’s t-tests and analysis of variance (ANOVA) tests were used to verify the mean difference between the groups of items. K-means cluster analysis was applied to identify similar clusters. Schoolchildren made an average of 9.1 piles of foods and beverages that they thought were similar (±2.4) with 3.0 cards (±1.8) each. Five groups were identified: meats, snacks and pasta, sweets, milk and dairy products, and fruits and vegetables. The most frequently used nomenclature for labeling groups was taxonomic-professional (47.4%), followed by the specific food item name (16.4%), do not know/not sure (13.3%), and evaluative (health perception) (8.8%). The taxonomic-professional category could be applied to promote improvements in the identification process of food and beverage items by children in self-reported computerized dietary questionnaires. 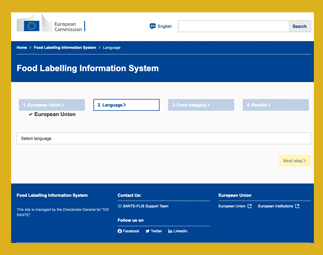 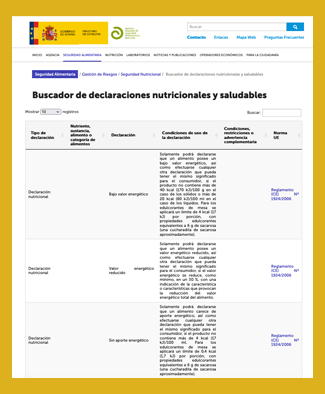 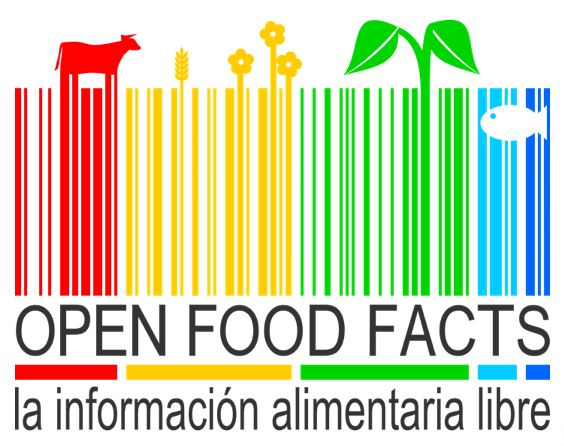 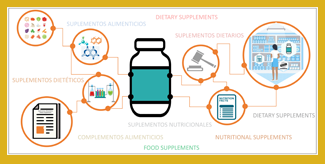 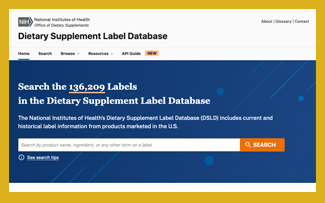